Margot Robbie has said she found working with Martin Scorsese on The Wolf of Wall Street was "magical" because he "just trusted everyone to do their jobs."

The Focus star told Shortlist.com, "I assumed he'd be very hands-on and have a lot to say, because his style is so distinctive, but it was actually quite the opposite.

"The most important thing was that he would give us the freedom to explore the characters - he would let the camera roll for 20 minutes sometimes and not call cut. It was a very liberal set; you could say and do what you wanted. It was all about creating characters people would be interested in. We had a lot of time, as well, which was magical and he just trusted everyone to do their own jobs." 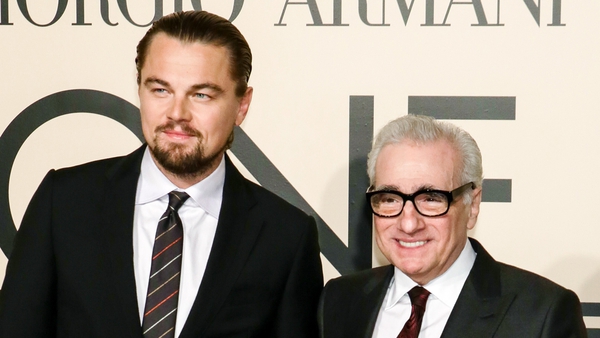