District 9 director Neill Blomkamp is to direct the next Alien film, with the original 1979 classic's director, Ridley Scott, working as producer.

Variety.com reports that the 20th Century Fox film is separate from the Prometheus sequel, which Scott is also making for the studio.

It is not known if Alien star Sigourney Weaver will return for the new film.

Sources told the trade daily that the storyline for the new Alien film takes place years after the Prometheus sequel. 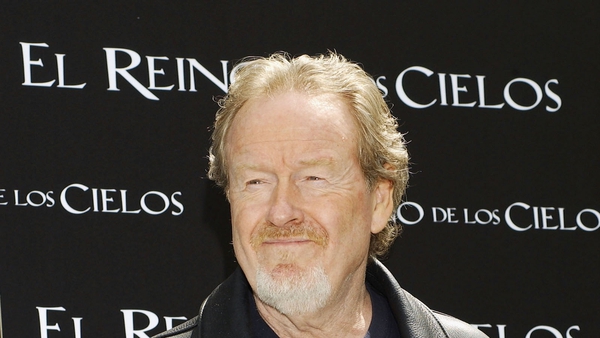