How to Get Away with Murder (10.00pm RTÉ 2) is dealing in the murky world of insider trading, the CEO of a boutique travel website is murdered in Death in Paradise (8.30pm BBC One) and Reinventing the Royals (9.00pm BBC Two) looks at the fall-out after Princess Diana's tragic passing.

Annalise and her students uncover a shocking truth while investigating the case of Marren Trudeau (Elizabeth Perkins), founder and CEO of a major brokerage firm, who has recently been arrested for insider trading. Meanwhile, Wes discovers a cell phone hidden by Rebecca whose contents reveal an unsettling clue in the Lila Stangard murder case. 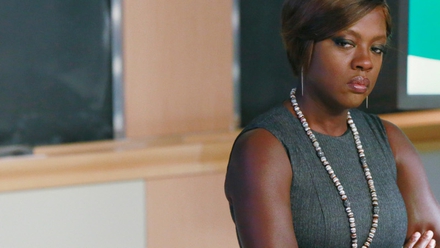 The first of two programme begins in 1997 with the tragic death of England’s Princess Diana which turned public opinion initially against the British Royal family.That was before the press began to get the flak. An emergency meeting of newspaper editors was called and the rules of royal reporting were changed forever. 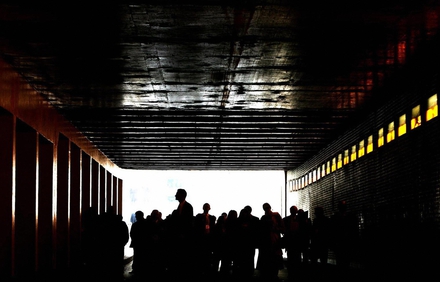 Annette Burgess, CEO of a boutique travel website, is murdered in her hotel room while on an outdoor team-building getaway with her colleagues. With everyone in the small group of employees seeming to have no obvious alibis or motives, Humphrey and the team are forced to dig a little deeper. However, it isn’t long before the detectives discover that Annette had an affair with her sister’s husband, Stuart Howe, and tensions were high with her assistant, Sandra Kendrick, who was filing a harassment case against Annette. If that wasn’t enough, it’s also soon revealed that the company’s Senior Account Executive, Dominic Claydon, is the victim’s long-lost son. 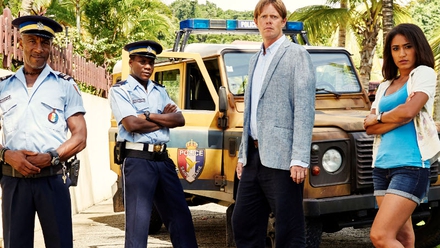