For some it was a Greek tragedy. For others it was a comedy of errors - either way, last year's omnishambles over Garth Brooks' Croke Park shows is to be turned into a stage play starring Deirdre O'Kane.

The Irish Independent reports that the play is called Are You There, Garth? It's Me, Margaret and will run in Galway, Cork and Limerick before a two-week run at Dublin's Gaiety Theatre.

O'Kane, who stars in Moone Boy and Noble, will play Margaret, a county and western obsessive. The show is written by Fiona Looney, who has previously penned successful plays Dandelions and October.

"I’m not a fan of Garth Brooks, I wouldn’t know his music - but Fiona is amazing at capturing a person like this," O'Kane says.

"I love that she’s taken one person’s story in the midst of all that sheer madness and gone to the heart of what it really meant to somebody and her love of Brooks." 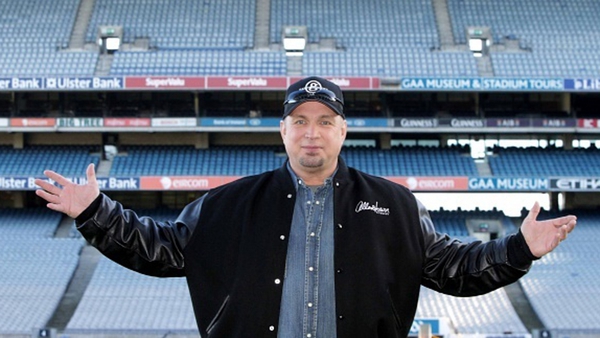