Jennifer Metcalfe is making a full-time return to Hollyoaks, it has been revealed.

The actress, who plays Mercedes McQueen on the Channel 4 soap, reappeared at the end of Tuesday's (February 17) first look episode on E4.

Mercedes appeared to have been killed off in November 2014 when she was stabbed at the McQueen home and subsequently disappeared.

However, yesterday's episode showed that Mercedes is not dead, but hiding away in a luxury villa in Nice, France.

It had been revealed that Grace Black was the culprit in Mercedes' stabbing, and she us now trying to set up Freddie Roscoe for her "murder".

Mercedes will appear in more scenes this week as the story behind her disappearance begins to be unveiled.

According to Digital Spy, Metcalfe will return to filming at the soap in March as a show regular. 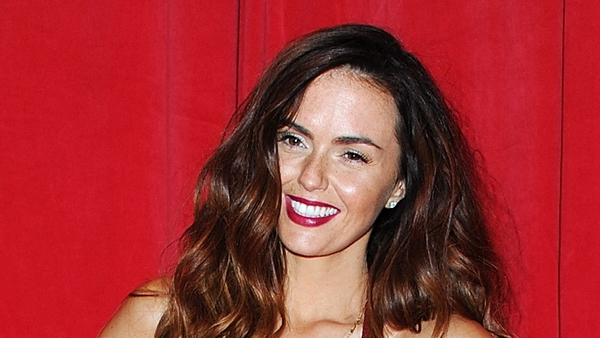