A new trailer for Samuel L Jackson's upcoming action-adventure Big Game has been released. Check it out below.

In the teaser clip Jackson, who takes on the role of the President of the United States, is under attack from his own security team.

Big Game is due for release on Friday May 8. 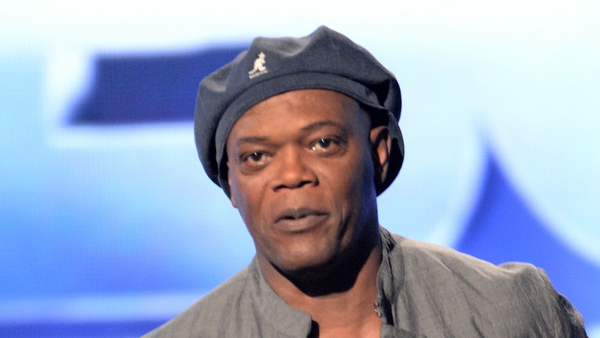