Diane Kruger is in talks to join Bryan Cranston thriller, The Infiltrator.

The actress is attached to the female lead role in the film according to Deadline.

The film is being directed by Brad Furman and is based on Robert Mazur's autobiography of the same name.

Cranston will play Mazur, a customs and excise agent with an undercover alias, Bob Musella.

The Infiltrator is slated for release in 2016. 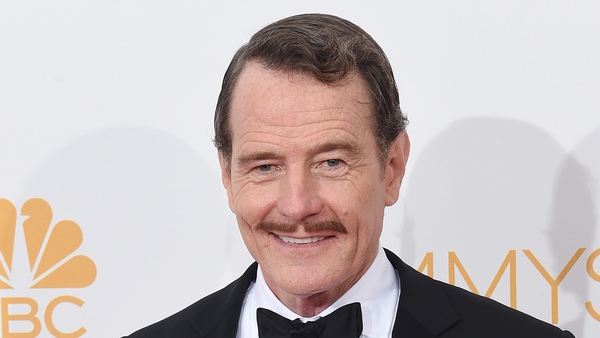 Bryan Cranston to star in The Infiltrator Entertainment