Emma Thompson is reportedly in talks to star in the upcoming Beauty And The Beast live action re-make.

According to The Daily Mail, the 55-year-old actress may take on the role of Mrs Potts, who was voiced by Angela Lansbury in the 1991 Disney animated classic.

Emma Watson has been confirmed to play Belle in the film with Ryan Gosling rumoured to take on the role of The Beast. 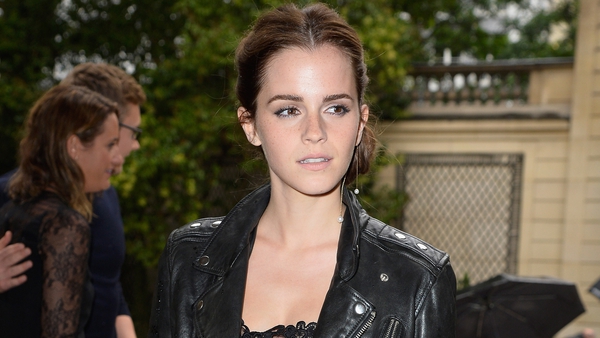 Emma Watson to star in Beauty and the Beast