Will Smith has spoken about the failure of his film After Earth saying it was "excruciating" but it "reinvigorated" him.

Speaking to Esquire, the star said of the film, which also starred his son Jaden: "That was excruciating. What I learned from that failure is how you win.

"I got reinvigorated after the failure of After Earth. I had to dive into why it was so important for me to have number one movies. And I never would have looked at myself in that way. I was a guy who, when I was 15, my girlfriend cheated on me, and I decided that if I was number one, no woman would ever cheat on me.

"All I have to do is make sure that no-one's ever better than me and I'll have the love that my heart yearns for. And I never realised that and moved into a mature way of looking at the world and my artistry and love until the failure of After Earth, when I had to accept that it's not a good source of creation."

Smith can next be seen in Focus which hits cinemas on February 27. 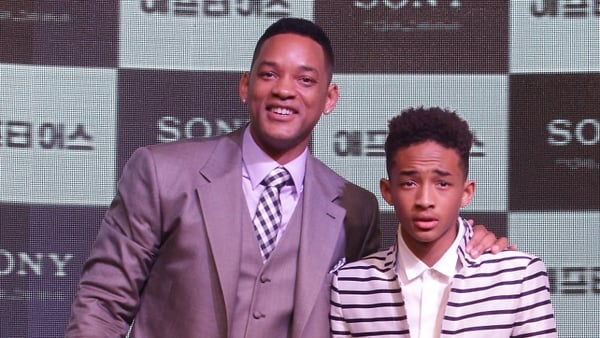 Will and Jaden Smith are both awarded Razzies Entertainment