The Spanish-language trailer for the Ethan Hawke and Emma Watson-starring chiller Regression has been released. Yes, it's dubbed, but you'll get the idea – and mighty scary it looks, too.

Written and directed by Alejandro Amenábar (The Others), Regression tells the story of a father who is accused of a crime he has no memory of committing.

Regression will be released on Friday August 28. 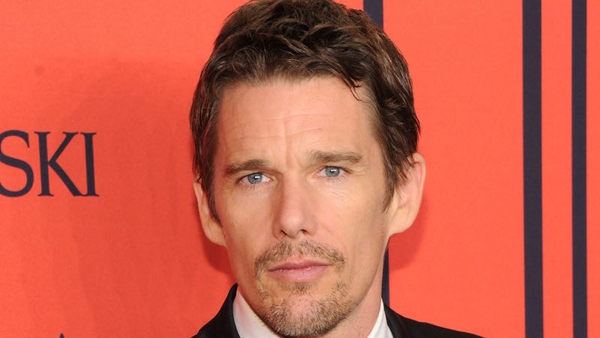