The Strypes guitarist Josh McClorey is among the guests on Paul Weller's new album, Saturn's Pattern, which will be released on Friday May 8.

The tracklisting for Saturn's Pattern is:
White Sky
Saturn's Pattern
Going My Way
Long Time
Pick It Up
I'm Where I Should Be
Phoenix
In The Car...
These City Streets 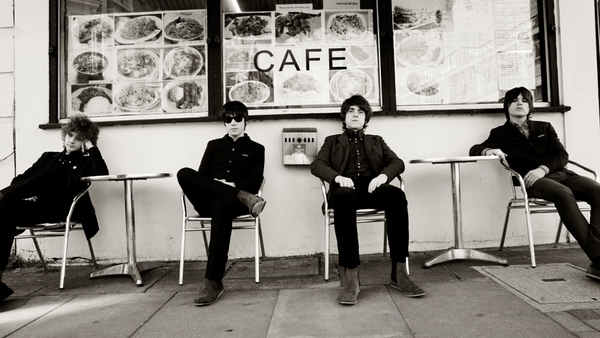 Watch! The Strypes play for 2fm at Electric Picnic