Anne gives birth to a baby girl, Elizabeth, and Henry does little to hide his disappointment in Wolf Hall. Meanwhile, the few short months of an Alaskan summer must sustain the abundant wildlife for the whole year in Alaska: Earth’s Frozen Kingdom.

Anne gives birth to a baby girl, Elizabeth, and Henry does little to hide his disappointment. Anne is aware that her power in Court rests on producing a male heir, and in her paranoia cracks appear in her relationship with Cromwell. Cromwell decrees that everyone in public life must take an oath to recognise Henry’s ‘Supremacy’ as head of the church and the legality of his marriage to Anne Boleyn. Thomas More advises his family to take the oath but will not take it himself and, at Anne Boleyn’s insistence, is committed to the Tower. More is tried, found guilty of treason and sentenced to death. Cromwell plans the King’s winter progress, to include a trip to Wolf Hall, the home of Sir John Seymour and his daughter, Jane. Picture shows Damian Lewis as Henry V111 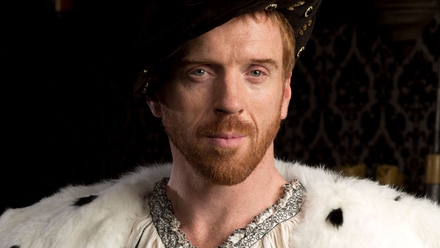 The beautiful landscape of the Scottish Islands of Skye and Raasay are the backdrop for this new documentary film on Sorley MacLean, the most significant Gaelic poet of the 20th century. He died on November 24 1996, aged 85 and was described by Seamus Heaney as a poet of world stature. Love, world politics and the tradition and heritage of his people are the driving passions of his work. We explore how the universality of his poetry is grounded in the landscape which he loved. Poet Paddy Bushe (pictured below on his trek) has translated MacLean’s poetry into Irish. In this film he traces the poetry which celebrates MacLean's native landscape. 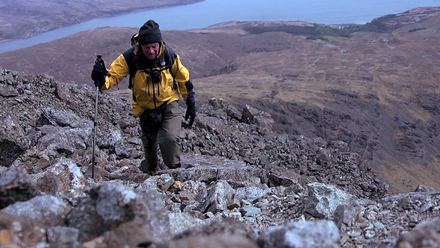 Episode two, narrated by Dougray Scott. The few short months of an Alaskan summer must sustain the abundant wildlife for the whole year. No matter how hot it gets, winter is just around the corner, and there is much to do before the sun sets again. Twenty-four hour sunlight brings its own problems: forest fires, Sahara-like sand dunes in the Arctic Circle and the very speed of seasonal change serve as reminders as to how untameable Alaska is. Grizzly bears find ingenious ways to fatten up during the short summer months, a young caribou calf joins a vast herd on its great migration and hummingbirds come from Mexico to look for something to eat. 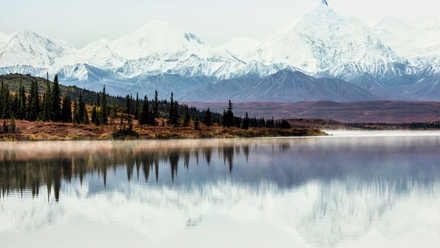