From Julianne Moore to Keira Knightley, the stars were out in force for a pre-BAFTA dinner hosted by Charles Finch and Chanel. See the pictures here!

You can watch the Stephen Fry-hosted BAFTA Awards ceremony on BBC One on Sunday February 8 from 9:00pm. 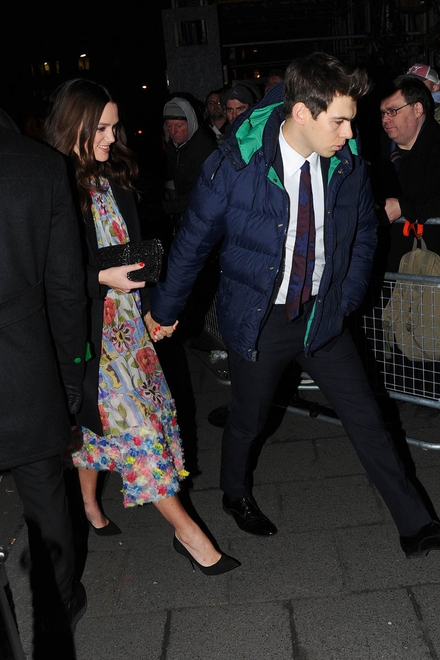 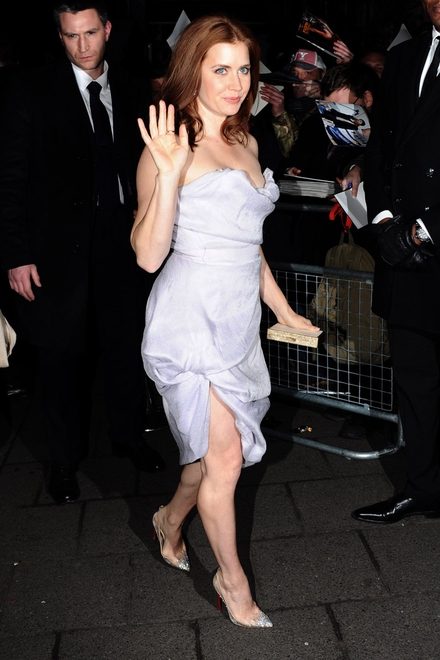 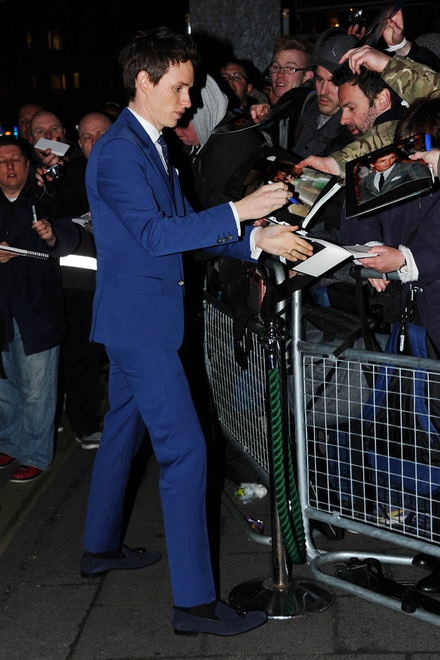 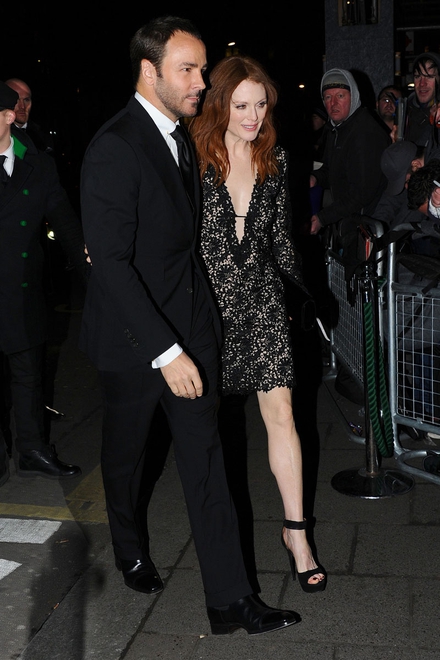 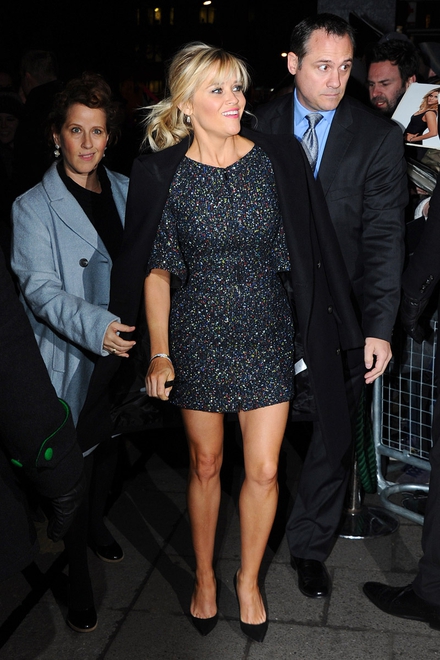 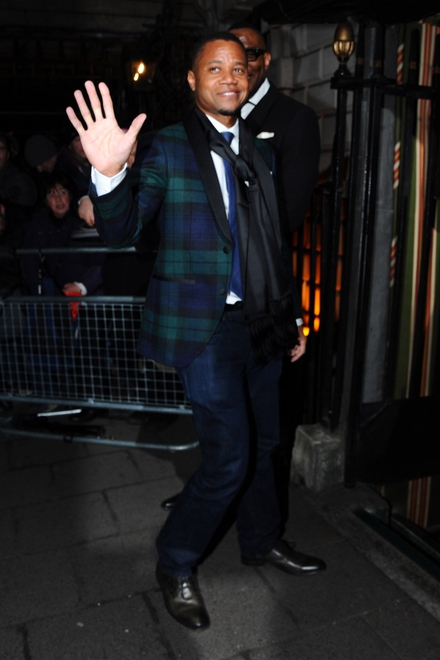 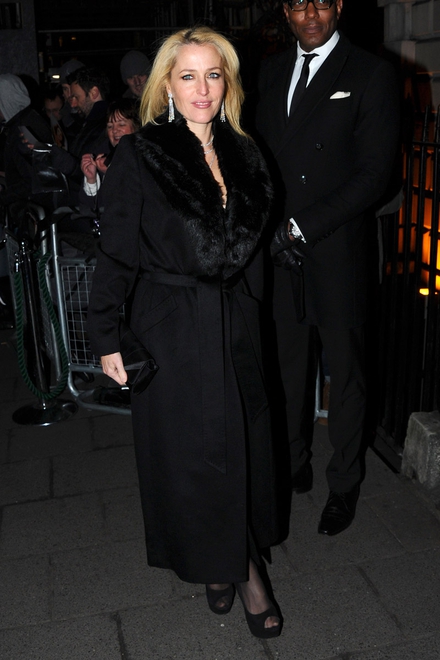 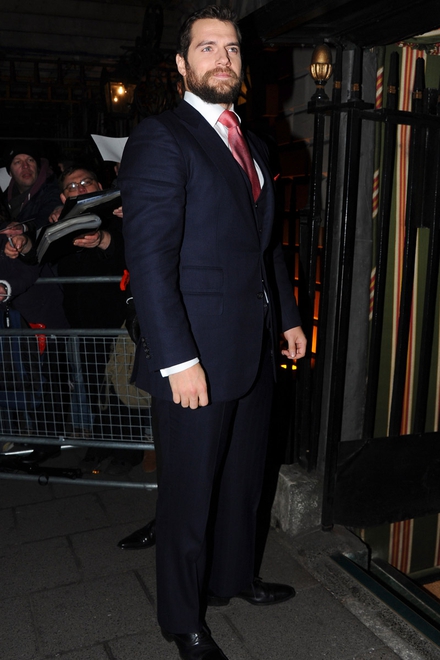 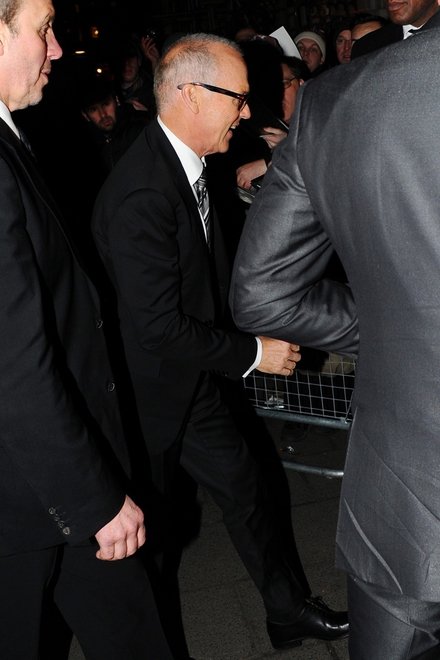 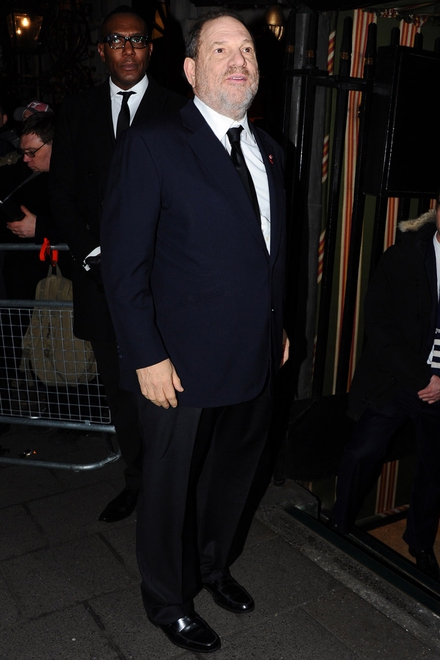 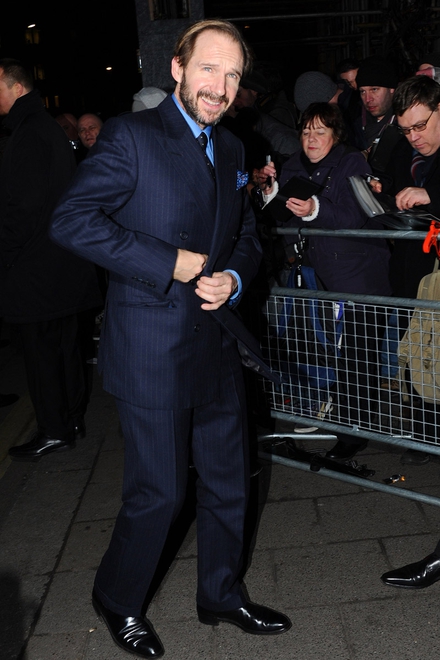 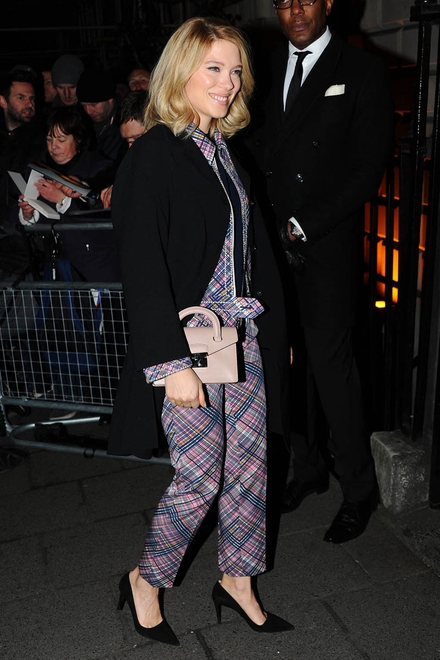 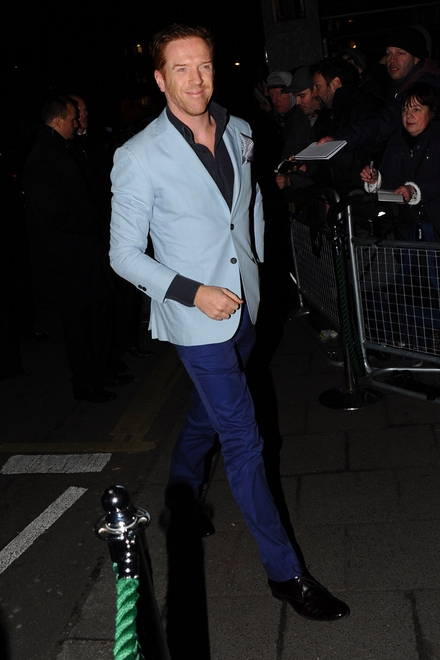 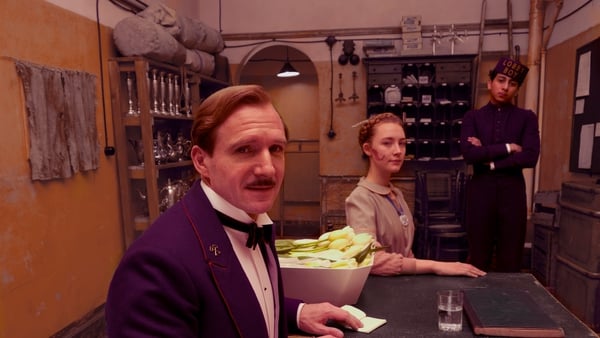 The BAFTAs - who's nominated for what