Fifty Shades of Grey director Sam Taylor-Johnson has reportedly confirmed that film adaptations of the book's two sequels are in the pipeline.

Numerous Fifty Shades of Grey Twitter fan accounts have reported that Taylor-Johnson, and the film's stars, Jamie Dornan and Dakota Johnson, shared the news with attendees of a special Today show screening of the film in New York on Friday February 6.

Fifty Shades Darker will be next year. #FiftyShades

YES yes #SamTaylorJohnson Confirmed DARKER and FREED during the interview! Can I hear Applause? #FiftyShadesFirst pic.twitter.com/zE5VlyN4VY 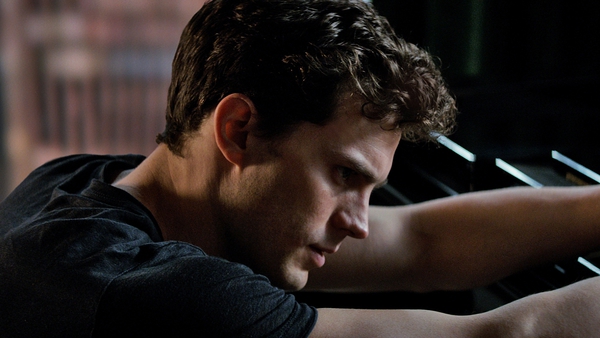