Nicole Scherzinger has revealed that she is "devastated" following her split from Lewis Hamilton.

It was confirmed this week that the former Pussycat Doll star and Formula 1 driver parted ways after an on-off relationship that spanned seven years.

Scherzinger told The Sun: "I'm devastated that it didn't work out. It was the hardest decision we had to make but we made it together.

"I love Lewis and I know he loves me. We wish nothing but happiness and the very best for one another. I'm trying to stay strong in my faith right now." 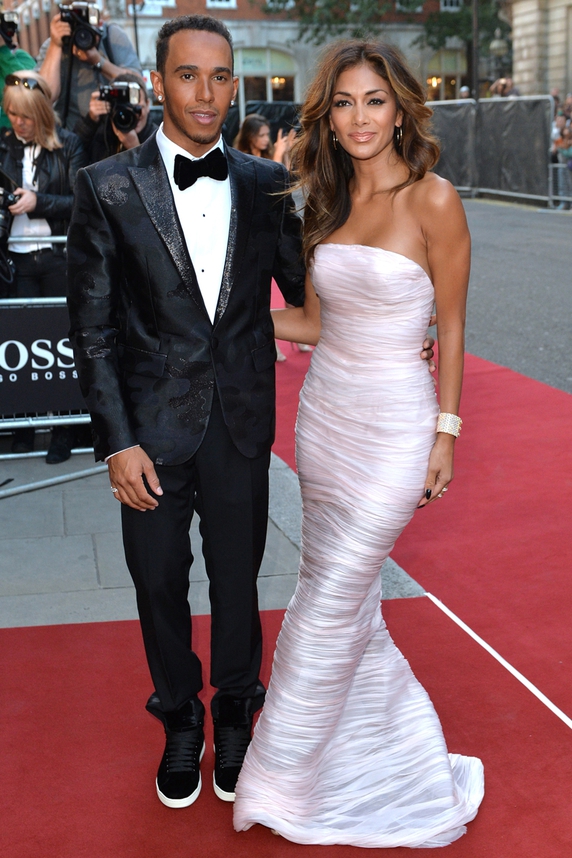 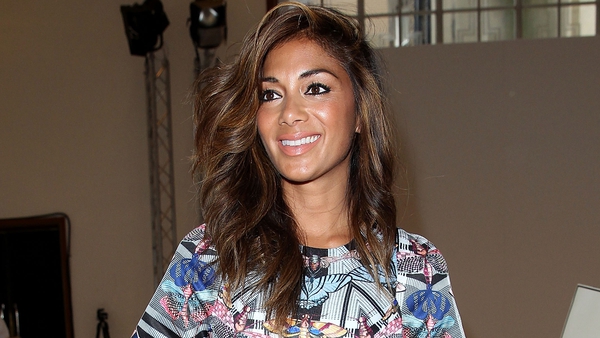