Damon Wayans Jr has announced that he plans to leave New Girl.

The actor, who plays Coach on the Fox sitcom, will depart the series after the show's current fourth season ends.

New Girl's creator Liz Meriwether said in a statement: "We love Damon and are so lucky to have had him return for the past season and a half.

"We are working on crafting an exit for him that will leave the door open for many more returns, especially since 'Coach' is our resolution to the upcoming 'Who's Jess' Baby Daddy?' storyline."

The show's leading star Zooey Deschanel, who plays Jess in the series, recently announced that she is pregnant.

New Girl has not yet been renewed for a fifth season by Fox. 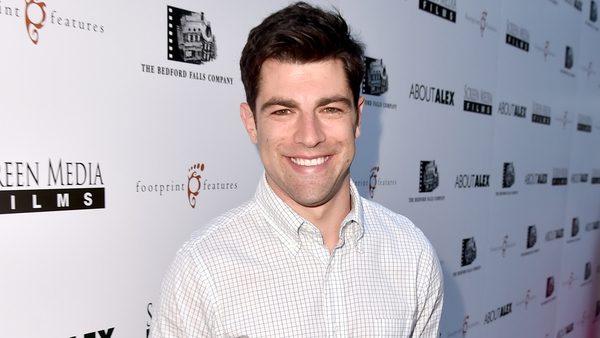