Bruce Springsteen is tipped to play two dates at Croke Park this summer.

According to The Herald, an insider has confirmed that the gigs will be announced later this week by "a well-known American musician whose songs include ‘Born in the USA’ and who appeals to all ages."

The paper also reported that one gig will be announced on Friday and another on Saturday morning.

Springsteen last played Ireland in July 2013, with dates in Limerick, Cork and Belfast.

Have a listen to some of Springsteen's classic hits below. 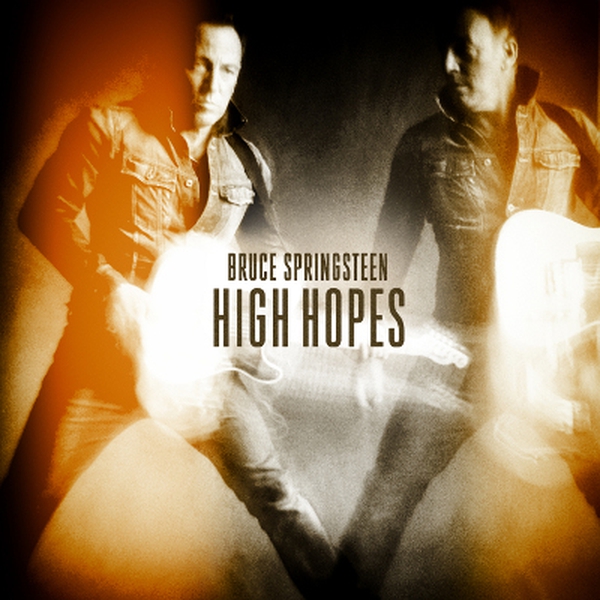