Kate Beckinsale is to reunite with her The Last Days of Disco co-star Chloë Sevigny and director Whit Stillman for Love & Friendship, an adaptation of Jane Austen's Lady Susan which begins filming in Ireland this month and also stars Stephen Fry.

Deadline.com reports that the film follows Lady Susan Vernon (Beckinsale), a beautiful widow who visits her in-laws under a cloud of controversy and decides to find a new husband while there.

To watch Stephen Fry's interview on The Meaning of Life with Gay Byrne, visit: www.rte.ie/player. 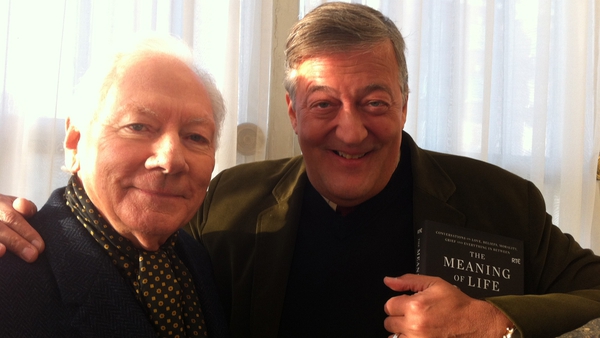 Watch! Stephen Fry on The Meaning of Life