Ray D'Arcy started his new afternoon show on RTÉ Radio 1 today. Take a look at some pics taken just before he went on air and tell us what you made of his first day.

The broadcaster returned to RTÉ radio to take the reigns of his new show, The Ray D'Arcy Show, which airs from 3.00pm - 4.30pm on weekdays. 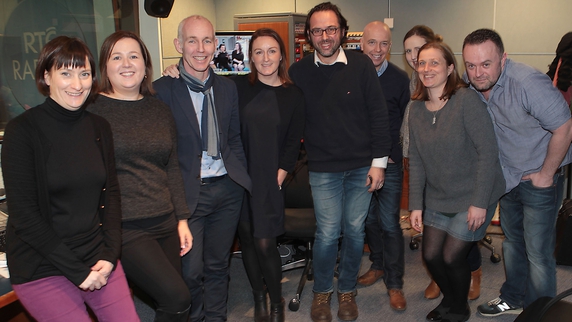 Ray D'Arcy and the team behind his show 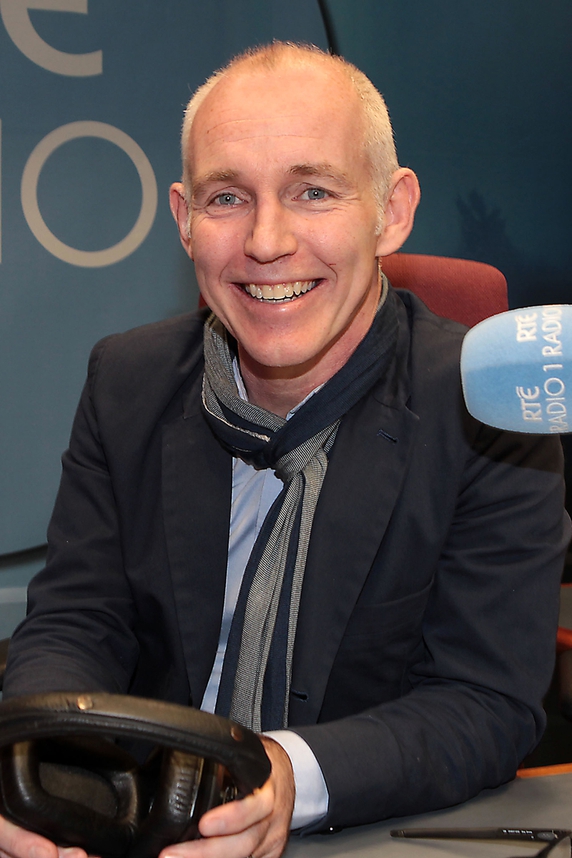 Preparing to go on air 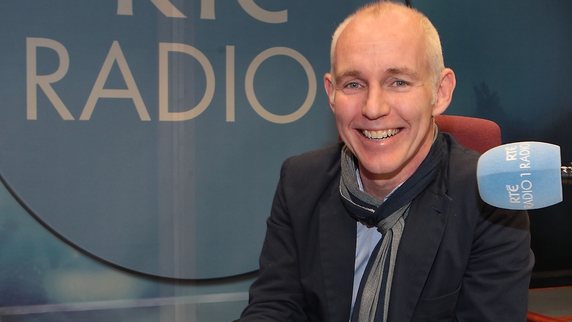