The follow-up to Becoming a Jackal and [Awayland], Darling Arithmetic is described as "an intimate album entirely about love and relationships".

The new album was written, recorded, produced and mixed by O’Brien at home - the loft of a converted farmhouse that he shares in Malahide, Dublin - with O’Brien playing every instrument on the album. 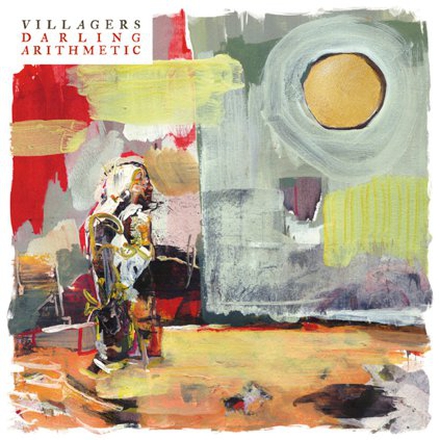