The trailer for the highly-anticipated comedy Ted 2 has been unveiled - check it out here. 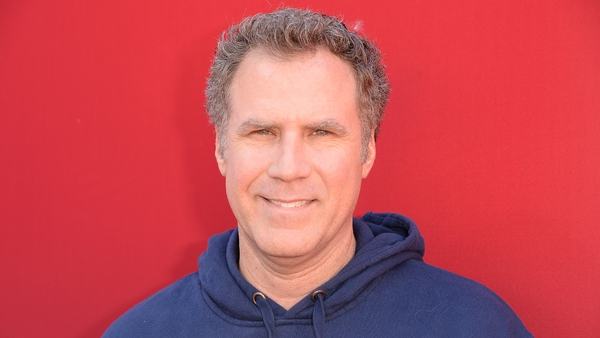 Will Ferrell and Mark Wahlberg for new comedy