Danny Dyer has said he thinks he could play Sherlock Holmes or Doctor Who, and that he would love to be a cockney James Bond.

The EastEnders star appeared on The Jonathan Ross Show with Game of Thrones star Diana Rigg and revealed that he has auditioned for the HBO show three times, "I've been up for it three times, I got three knockbacks."

He went on to say, "I think there's room for a cockney Bond, I think half a lager shaken not stirred.. I'd love to have a go on that!" 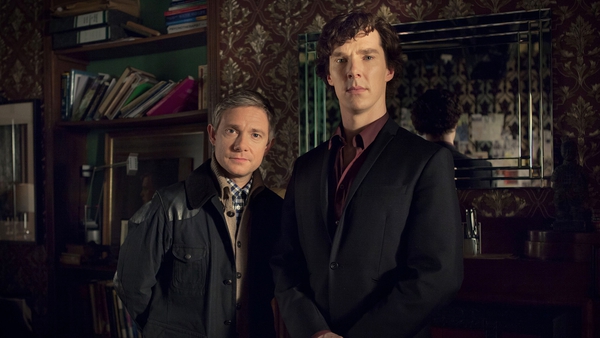 Sherlock special and new season on the way