Philomena star Judi Dench has revealed she wants to get a tattoo to mark her 80th birthday.

The actress admitted she's already picked out the perfect design and even has the backing of her 42-year-old daughter.

Speaking to Good Housekeeping magazine, Dench said: ''Finty's very keen on me having one.

''There's an Indian symbol that I like which supposedly represents life and love and everything.

''One of the cameramen who worked on The Second Best Exotic Marigold Hotel told me what it meant, but I'm a bit nervous in case I'm being set up. It might be unbelievably rude.''

When asked if she's ever considered plastic surgery, she added:  ''I've never had anything cosmetic done to my face. Do I want to? Of course! I'd love to go right and now come back with completely smooth skin. I want everyone to say, 'You must be 39!'

''But I'm much too squeamish. I don't think I'm vain enough. It's not that I don't mind the lines, because I do, but just not enough to do anything.

''My agent would go barmy. I'd do myself out of the parts for old people.'' 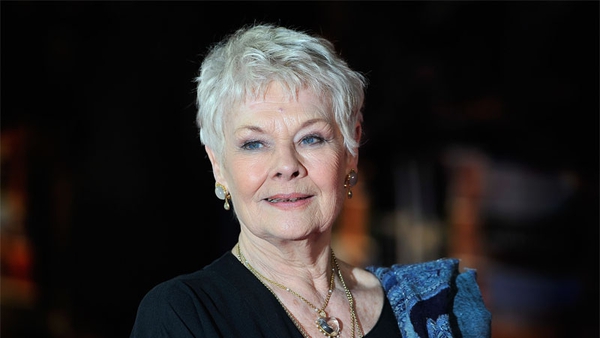 Cumberbatch asks Dench to join him for Richard III