Fox Searchlight in the US is finalising a $9m deal for the rights to Brooklyn, the John Crowley-directed adaptation of the Colm Tóibín bestseller which stars Saoirse Ronan and Domhnall Gleeson.

Deadline.com, which broke the story, says the deal at the Sundance Film Festival in Utah is for worldwide rights, excluding the UK, Canada and Australia.

Brooklyn tells the story of Eilis Lacey (Ronan), who leaves 1950s Ireland for New York. There, she falls in love but later has to choose between her life in the US and her life back home. 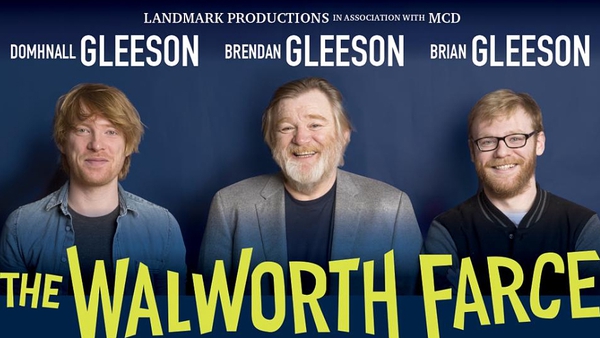