The Jonas Brothers star will have a recurring role on the Fox comedy-horror anthology series, but details about his character are being closely guarded, according to The Hollywood Reporter.

Scream Queens, which is due to air later in 2015, follows a college campus that is hit by a wave of murders. 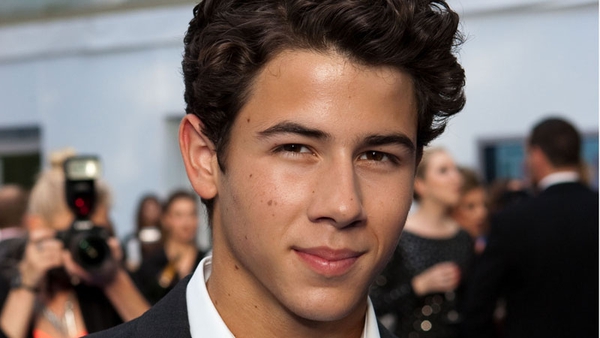