Julianne Moore (Still Alice) and Eddie Redmayne (The Theory of Everything) were named Best Actress and Actor in the film categories at the Screen Actors' Guild Awards in Los Angeles on Sunday night.

The award for Best Cast went to the stars of Birdman.

Debbie Reynolds was honoured with the Lifetime Achievement Award.

The stunt personnel on Unbroken won the award for Best Stunt Ensemble. 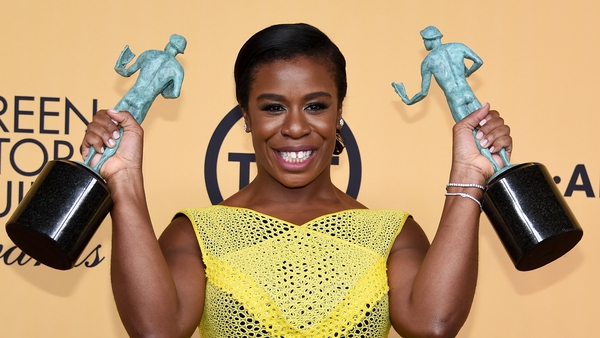 Double for OITNB at SAG Awards