A representative for the couple confirmed the news in a statement which reads, "Mandy Moore and Ryan Adams have mutually decided to end their marriage of almost six years.

"It is a respectful, amicable parting of ways and both Mandy and Ryan are asking for media to respect their privacy at this time."

Rumours of a split began to circulate last month when Moore posted a picture to Instagram and she was not wearing her wedding ring. 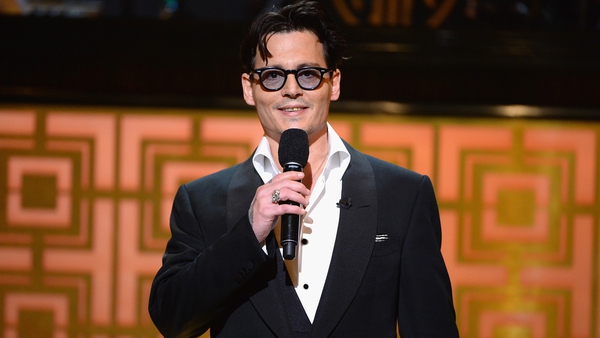