Patrick Stewart has said he would like to collaborate with Jennifer Lawrence on a film as he think's she's brilliant.

During a Facebook Q&A session Stewart said of his X-Men: Days of Future Past co-star, "I'd like to collaborate with Jennifer Lawrence. I think she's brilliant, with a great sense of humour, and quite good looking."

He was also asked whether or not he would star in a "buddy comedy" with his good friend Sir Ian McKellen, "Absolutely. It's a brilliant idea. Will you write the script for us please? Which of course will have to have approval."

It was recently announced that Stewart and McKellen will not star in the upcoming X-Men: Apocalypse. 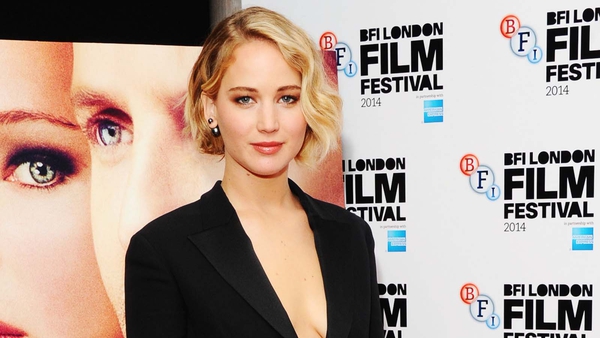