The first trailer for the third season of Bryan Fuller's gory thriller Hannibal has been released.

Hugh Dancy's Will Graham is on the trail of Hannibal Lecter (Mads Mikkelsen) in the new clip, as season three sees the serial killer on the run.

He has fled to Europe with Bedelia (Gillian Anderson), following the bloodbath in season two's finale which left the fates of Will, Alana (Caroline Dhavernas), Jack (Laurence Fishburne) and Abigail (Kacey Rohl) all in the balance.

The premiere date of the unsettling NBC psychological drama's third run was recently pushed back from mid-season until summer 2015.

The new episodes are to contain a major plot twist, while Richard Armitage has been added to the cast as Francis Dolarhyde, the serial killer known as 'The Tooth Fairy'.

Hannibal returns this summer on NBC in the US. Sky Living airs the series on this side of the Atlantic. 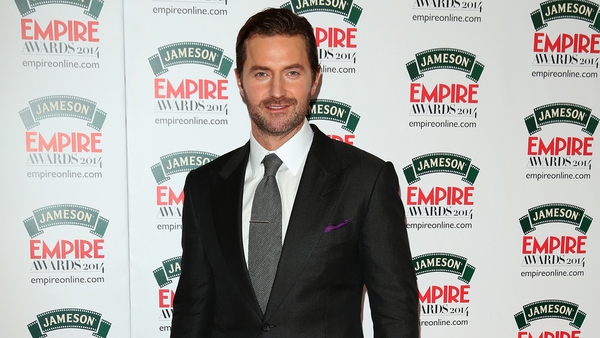