With the deluxe reissue of Led Zeppelin's double album masterpiece Physical Graffiti released on Friday February 20, take a listen to this rough mix of Houses of the Holy with overdubs, which will feature on the companion audio disc. 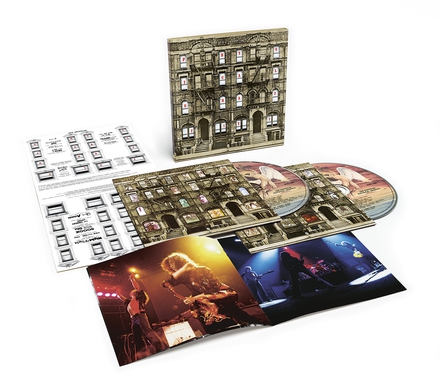 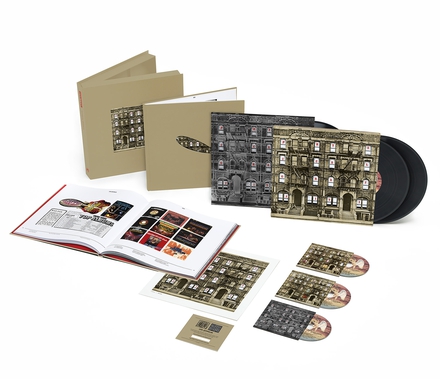 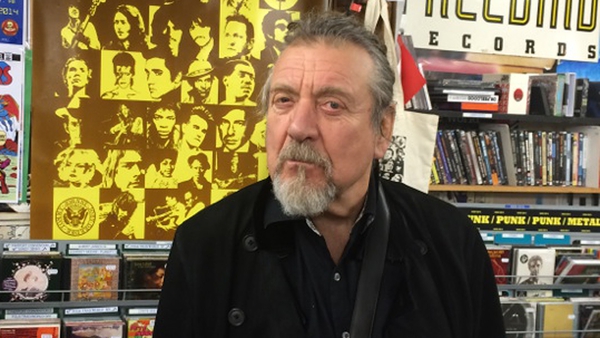