Elizabeth Olsen and Boyd Holbrook have called off their engagement.

They announced their engagement in March 2014 but have now separated, according to US Weekly.

Speculation that their relationship was in trouble began on January 9 when Holbrook was seen at a pre-Golden Globes party without Olsen.

A few days later the actress was photographed shopping without an engagement ring on her finger. 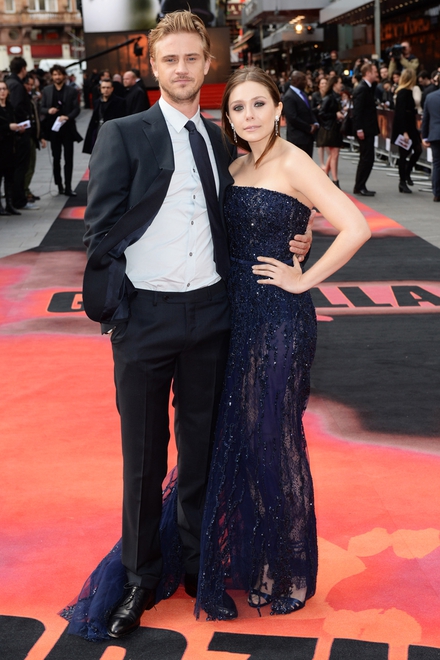 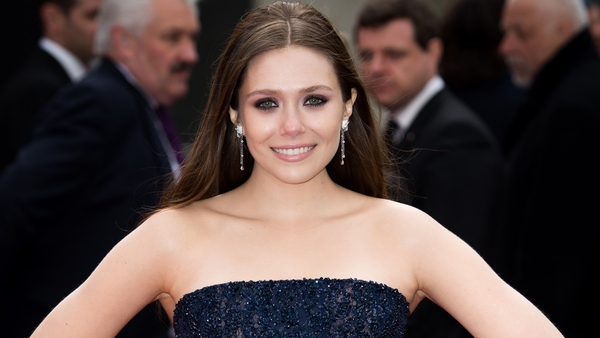