Timothy Spall has said he is disappointed not to be nominated for Best Actor at this year's Oscars for his performance in Mr. Turner.

The star told the Evening Standard, "I was disappointed. I think a lot of people were expecting me to be nominated and then all of a sudden you find yourself getting swept up thinking that might happen and then it doesn't and then you just let it go.

"It's okay. Its other people's time and they will be feeling good. But merely to be even discussed means somewhere along the line people are taking notice."

Spall was honoured at the London Critics' Circle Film Awards however and added, "It's a lovely honour. You want people to like what you do. If people like it, it doesn't always end up with nominations but it is nice when it does.

"You get enough kicks in the arse so it is nice to get a few nods of approval." 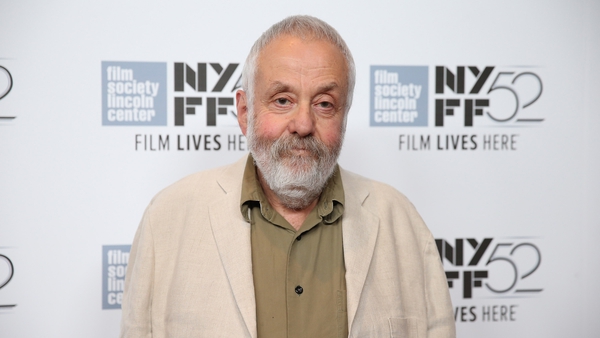