The trailer for the upcoming Keanu Reeves action-thriller John Wick has been released – watch it here.

The synopsis for John Wick says:  "When a retired hit man is forced back into action by a brutal Russian mobster, he hunts down his adversaries with the ruthlessness that made him a crime underworld legend in John Wick; a stylish tale of revenge and redemption." 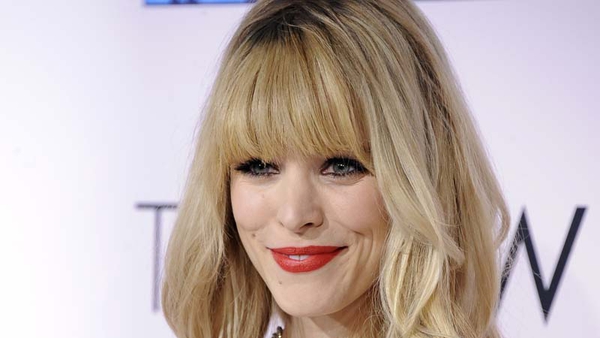