Scott Disick has said he doesn't have the time to get married to his long-term partner Kourtney Kardashian.

The Keeping Up With The Kardashians stars have three children together – 5-year-old Mason, 2-year-old Penelope and one-month-old Reign – and have been a couple since 2006.

Speaking to People magazine Disick said, "If it's not broke don't fix it - we're happy the way it is. I don't even think we'll have time to get married at the rate that we're popping out kids."

He added that he loves being a dad for the third time, "There's always so much in the beginning when they're that little. Every day is such a big milestone, but this is my third time so it's just kind of a charm.

"You know it by now; the first one was scary, the second one was less scary, and the third one you're like, I get it, I got a whole team over here."

He continued to say that he's impressed with how Mason and Penelope have reacted to the new baby, "I really thought the other two would have been a drop jealous and truthfully they're so accommodating and welcoming. I don't think I could have been that way if I had a sibling. I cannot get over how much the other two have showed affection to the baby." 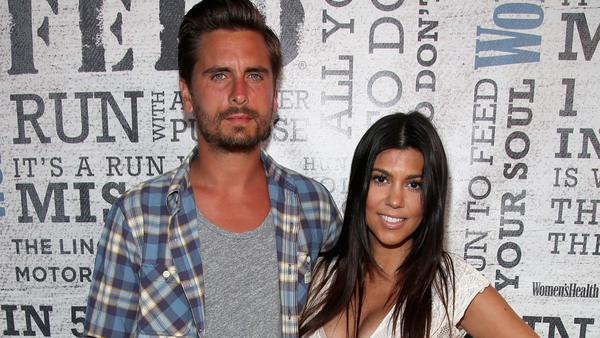