Kristen Stewart has said she doesn't try to distance herself from her Twilight roots saying the franchise made her who she is.

The star appeared on Late Night With Seth Myers and when asked about the Twilight films she replied, "Those are my high school years. I am in no way choosing indie movies to step away from it.

"There's a through-line in all of my projects. I don't know what I'm doing. I very impulsively go to one thing to the next to the next to the next. So, Twilight blew up, and I still look at it as being something that made me who I am. And in no way am I distancing myself. I'm just trying to do cool stuff." 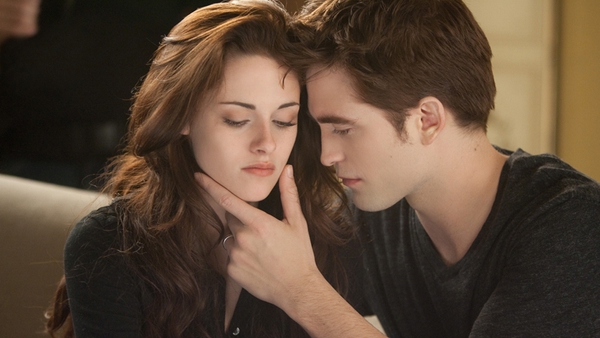