To mark the release of the Oscar-nominated Whiplash (15A) in cinemas on Friday January 16, RTÉ TEN and Sony Pictures Ireland are giving you the chance to win double passes to the film at the cinema of your choice.

Written and directed by Damien Chazelle, Whiplash tells the story of Andrew Neyman (Miles Teller), a gifted young drummer who becomes the pupil of tyrannical instructor Fletcher (JK Simmons) at a music conservatory.

Which Whiplash star has just been nominated for the Best Supporting Actor Oscar?

Read our review of Whiplash here. 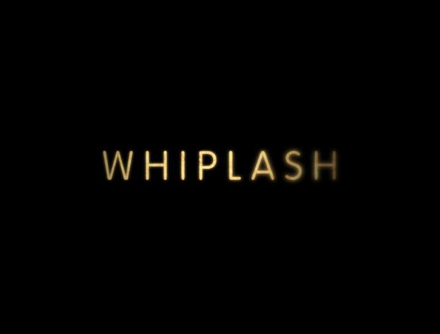 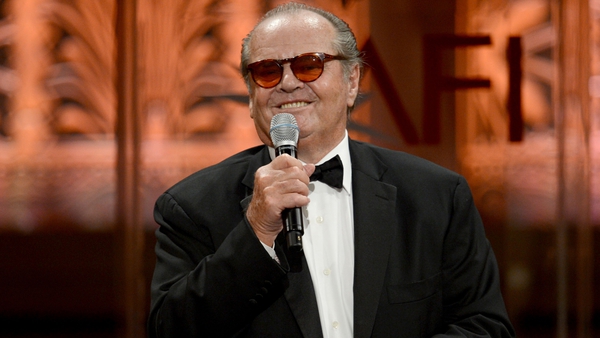