The Gone Girl team are getting back together again with director David Fincher, author Gillian Flynn and star Ben Affleck set for a remake of Strangers on a Train.

Flynn will update the screenplay of Alfred Hitchcock's 1951 classic according to The Hollywood Reporter.

It is also reported that the film, entitled Strangers, will take place on an airplane instead of a train and the lead character, played by Affleck, will play a successful actor instead of a tennis player as in the original.

Flynn and Fincher are currently working together on an American version of Channel 4 drama Utopia for HBO. 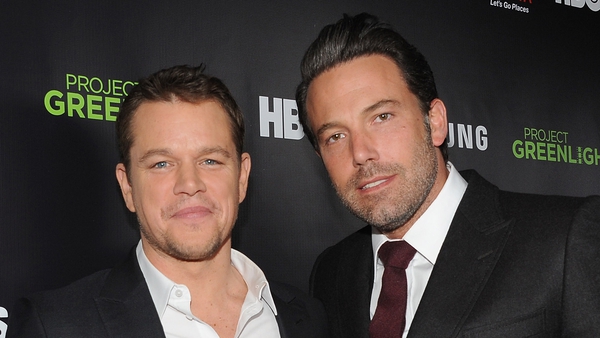 Affleck and Damon discuss their bromance