The show's co-creator David Lynch confirmed the news by tweeting a photo of MacLachlan along with the message: "Welcome back to #TwinPeaks Special Agent Dale Cooper! @Kyle_MacLachlan returns in '16 on @SHO_Network #damnfinecoffee."

The actor appeared on stage during Showtime's presentation at the TCA press tour yesterday (January 12) to talk about his return.

He said: "I'm very excited to return to the strange and wonderful world of Twin Peaks. May the forest be with you."

Showtime's president David Nevins commented on the new series to reporters, saying: "From what I've seen, I think this going to live up to expectations - and then some." 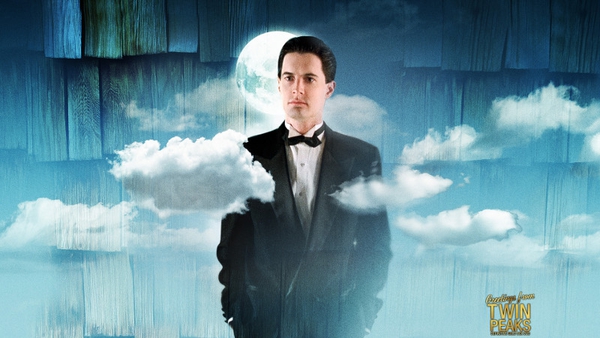