Former Friends star Matt LeBlanc has been reminiscing about his time as Joey Tribiani on hit sitcom Friends and he says he's had some funny encounters with new and younger fans of the show.

Friends will become available on the US version of Netflix later this month and LeBlanc, speaking on US talkshow Late Night with Seth Meyers, said that he was well used to new fans coming to the show for the first time.

"It happens every five to eight years or so that young people come up and say, 'Oh you're Joey on Friends! You're so old! What happened to you?'" the actor said. "And I say, 'Scram, get out of here!'"

LeBlanc also said that the cast of Friends did not know the show was going to be a hit until they began work on the second season and they began to be followed by paparazzi.

"I was watching TV one day, watching the news, and I see this thing about Friends," he said. "I turn it up a little and the TV screen split into six boxes and it was an aerial shot of each of our houses.

"And I could hear the helicopters, it was like a live shot! And I was going 'That's my house, my roof looks like s**t!'" 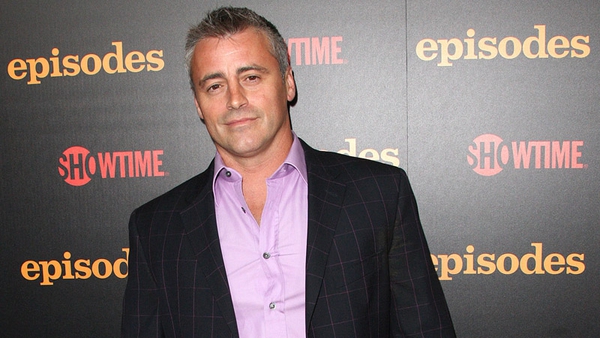