Comedian and actor Eddie Murphy is set to releases a new single and this time he's gone Rastafarian with a song called Oh Jah Jah which tackles current events in the US. Listen here.

53-year-old Murphy released Red Light with Snoop Lion in 2013, and his new song will be available on iTunes Jan. 27.

With lyrics such as "Police in the street shooting down black babies / Glory hallelujah for the young and the innocent.", Murphy is moving into more political territory with his new material.

The actor told Rolling Stone that he never stopped making music and that he is not sticking to any one genre in particular.

"The same way you can see me sit at a table in a movie and be six different people, when I'm in the studio, I can do that, too," he said. "I can go right now and put out a country album. Or jazz."

Have a listen to Oh Jah Jah here. 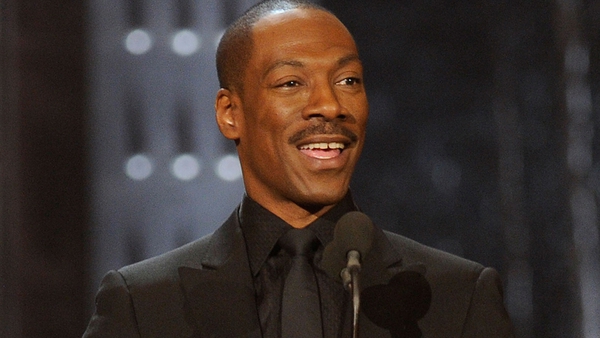 Beverly Hills Cop 4 gets the go ahead