RTÉ new big money gameshow The Million Euro Challenge starts tonight on RTÉ One at 8:10pm, Have a look at host Nicky Byrne on the set.

Speaking during rehearsals, a "thrilled" and "excited" Byrne said: "I've been working with The Million Euro Challenge team, learning all about the new games, and I think the format of the show is brilliant.

"I love the buzz of working on television and the best thing is I get to be part of a show that brings a lot of happiness to people's lives."

The show will see three players joined in-studio by a family member or friend as they play games like Crack the Code and Risky Business, with one contestant ultimately getting the chance to play for €1 million on the Million Euro Challenge Pyramid.

Also on the show each week, three additional players will compete for €10,000, with the two who do not win that prize winning €2,000 each. 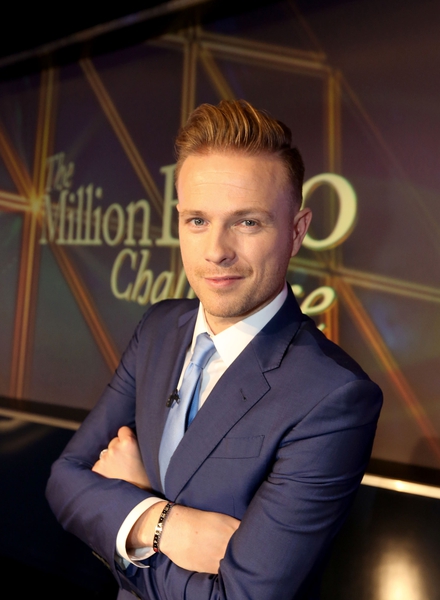 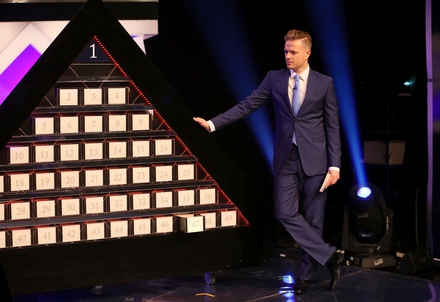 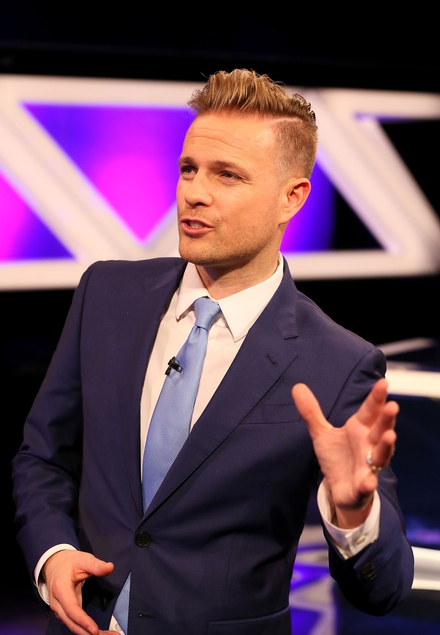 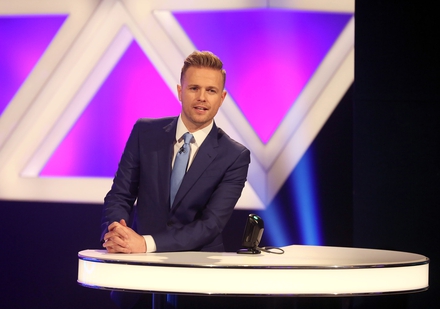 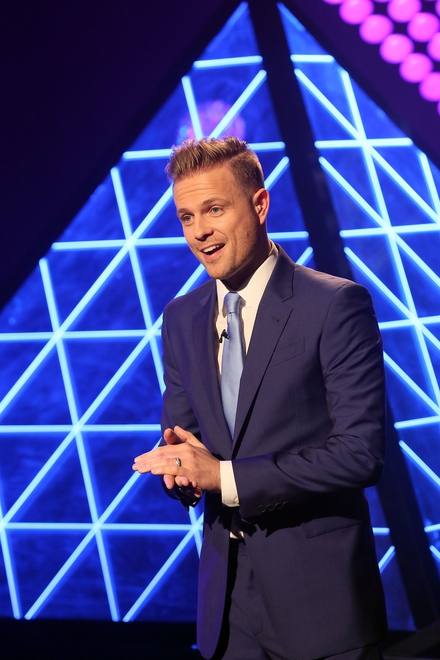 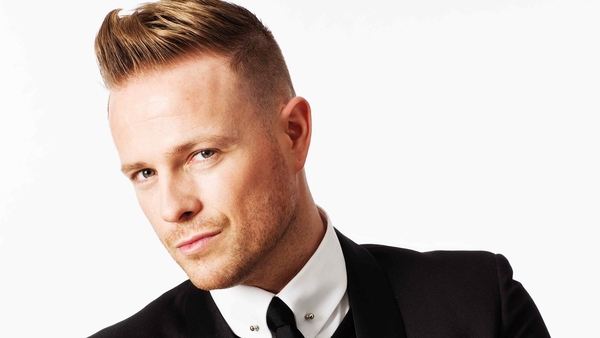