The 49-year-old Anger Management actor has said sorry to the Keeping Up With the Kardashians star for a Twitter rant yesterday in which hit out at Kanye West's partner for "breaking the heart," of a 6-year-old girl after she allegedly turned down her request for an autograph

Taking to Twitter, Sheen apologised for his behaviour, writing, "Dear Kim, my extreme bad. Really embarrassed by my actions. I was already p***** about some other crap that had nothing to do with you. I heard a story that bothered me. Wrote some trash you didn’t deserve. Ever. I’m an idiot as often as I’m a genius. That day, clearly I was the former. xox c #ShutupSheen."

Dear Kim, my extreme bad. really embarrassed by my actions. I was already pissed about some other crap that … http://t.co/tbbqZ9qOG5 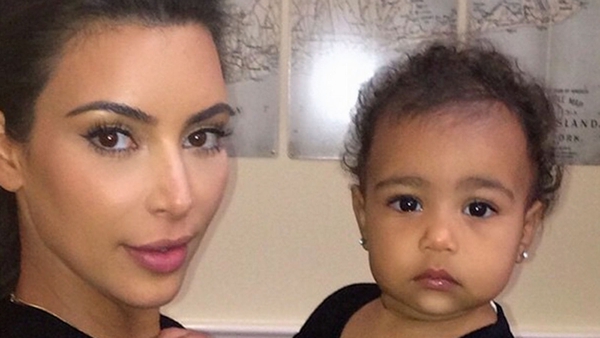