He survived Guns n' Roses, came back from the dead, and had Homer Simpson's favourite tipple named in his honour and now Duff McKagan is to publish a new 'how to' guide to life.

The 50-year-old bassist, who has strong Irish roots and makes regular visits to Ireland to both play and see his family, says the new book will be, "‘a how-to guide of things I’ve learned about life - being a dad, being a husband and being in a rock band."

How to Be a Man (And Other Illusions) is inspired by his former column for Seattle Weekly and McKagan says that the book will cover his reasons for taking time out from the Gunners and Velvet Revolver.

“I had a column for the Seattle Weekly for five years, and there was one column that was called How to Be a Man, and it was kind of tongue in cheek; it was really tongue in cheek. And I got a book deal from that column,” McKagan said in an interview with Total Rock Radio.

“It’s a how-to guide of things I’ve learned about life - being a dad, being a husband and being in a rock band. And it’s, like, a city guide in it, but a very tongue-in-cheek city guide; like, how I see cities. It’s got all kinds of stuff. And other stories. And hopefully it’s gonna be a funny book.”

How to Be a Man (And Other Illusions) is the follow up to McKagan’s autobiography It’s So Easy (And Other Lies) and is available from May 12 through De Capo Press. 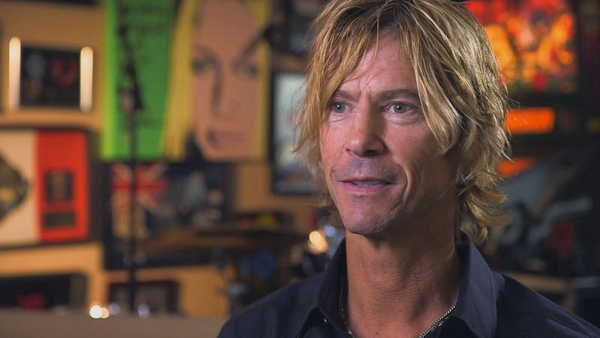