Spanish director Pedro Almodóvar has announced his next film project.

The 65-year-old former actor has described Silencio as a return "to the cinema of women".

Speaking to the Financial Times, he said, "It's a return to the cinema of women....of great female protagonists, and it's a hard-hitting drama, which excites me."

He continued: "It's called Silencio because that's the principal element that drives the worst things that happen to the main female protagonist."

Almodóvar further revealed that the script for Silencio is complete, and that the film is due to start shooting in April. 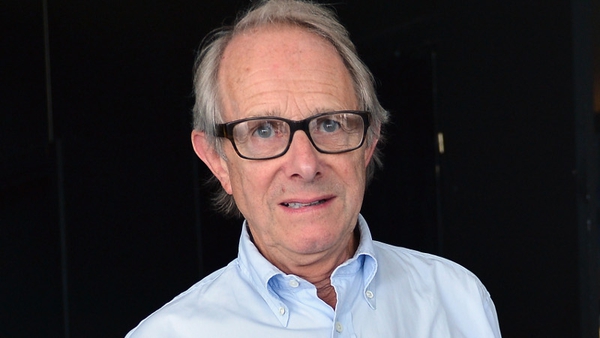