Ariana Grande has denied claims she has split from rapper Big Sean.

Representatives for the 21-year-old Bang Bang hitmaker told Mail Online that reports of a breakup were 'absolutely not true' and confirmed that the couple are still together.

The couple first went public with their relationship in October.

Big Sean was previously engaged to Glee actress Naya Rivera, while Ariana dated The Janoskians rocker Jai Brooks on and off in 2012. 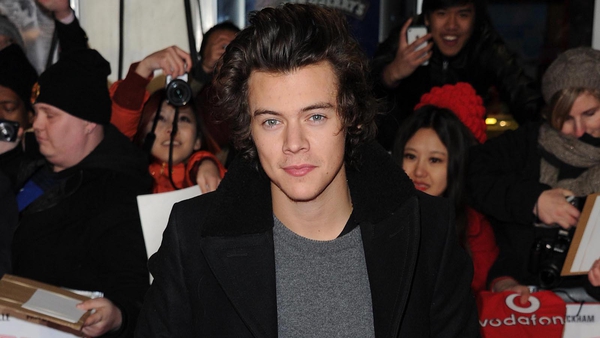