"I was fortunate enough to have it, but I haven't gotten round to it (watching the Dark Knight trilogy). But you could ask me about a whole bunch of movies, and I probably haven't seen it. I kept saying to myself, I should go see one of those, because Christian Bale is such a great actor."

Let us know who your favourite Batman was by tweeting @RTE_TEN 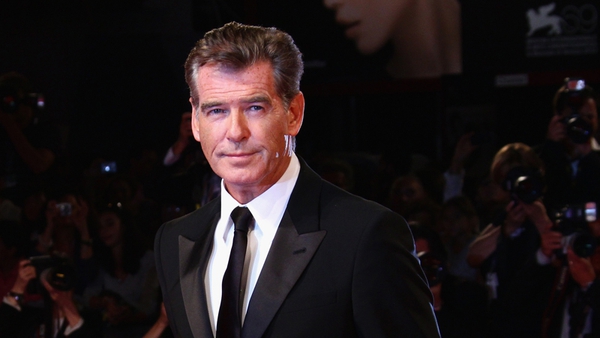