Hurt, 74, was awarded the honour for his services to drama over the last fifty years.

According to the BBC Collins, 81, said she was: "...delirious, thrilled, excited and very honoured" about being recognised for her charity work.

"There's nothing to compare to being a Dame and getting that kind of accolade."

She added: "I did get an OBE a few years ago for services to drama, so to have this for my charity and philanthropic work is wonderful."

James Corden became an OBE for his service to drama and speaking about the honour, he said he was: "...thrilled, overwhelmed and honoured to be recognised in such a way.

"My family are very proud. My mum is already fretting about what to wear." 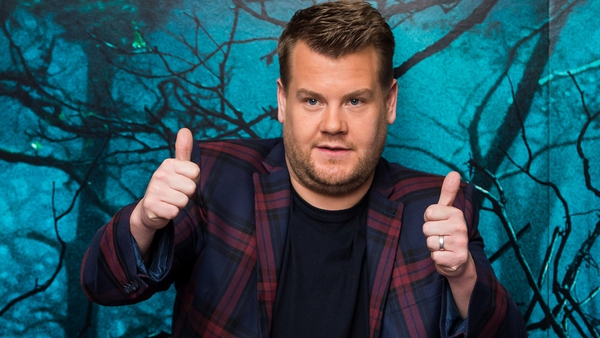