There's a new addition to the Kardashian clan as Kourtney has given birth to a baby boy.

Kardashian and her partner Scott Disick welcomed their third child on Sunday, December 14.

The new addition to the family shares a birthday with big brother Mason, who celebrated his fifth birthday on the same day.

He also joins sister Penelope, who is two years of age.

Earlier this month, a pregnant Kardashian posed nude for DuJour magazine, saying she's at her "best" when she's pregnant.

She first confirmed her third pregnancy in June, after speculation grew that she was expecting a baby. 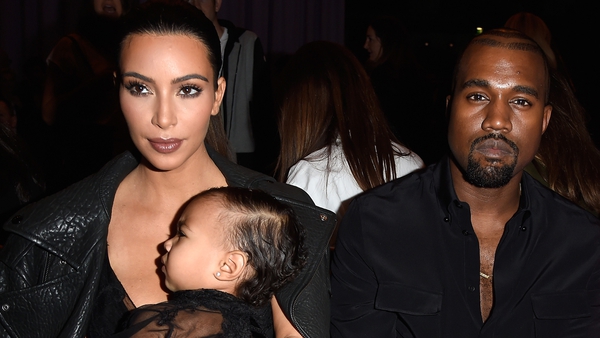