Happy Xmas (War is Over) is the new single from the RTÉ Radio 1 charity album, A Murray Christmas 2.

Damien Dempsey collaborated with the RTÉ Concert Orchestra for their cover version of John Lennon and Yoko Ono's Christmas classic.

The project is in support of Aware, a charity which supports people with mental health issues.

Speaking about the song, John Murray, presenter of The John Murray Show on Radio 1, said: “Dempsey's take on the Lennon/Ono classic is very refreshing, moving gently and tender at the start but ending with the passion and strength that listeners have come to expect from him.

"Paired with the RTÉ Concert Orchestra and his own band, it is a very uniquely Irish version of Happy Xmas (War is Over).”

Happy Xmas (War is Over) is available from iTunes, RTE.ie/shop or your usual download store.

The second charity album by The John Murray Show, A Murray Christmas 2 is also available to purchase. It's the perfect Christmas soundtrack with contributions from artists such as Lisa Hannigan, The Riptide Movement, Mick Flannery, Cathy Davey, Walking on Cars, Declan O’Rourke, Eimear Quinn, Donal Lunny and of course Damien Dempsey. 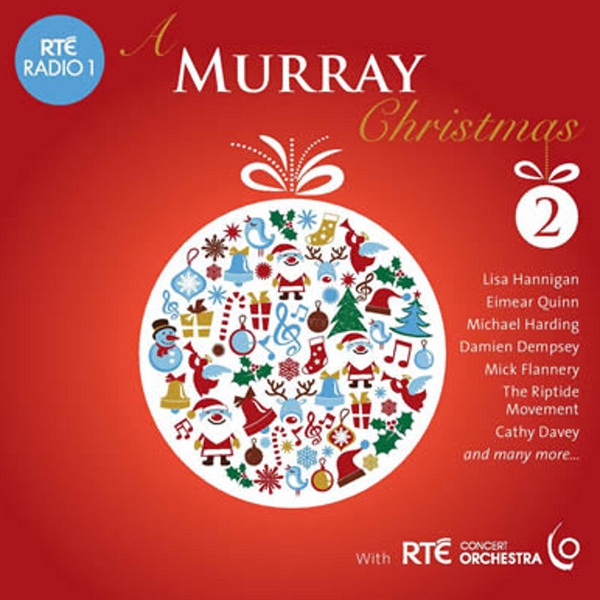