Brendan Gleeson and sons Brian and Domhnall will be among Ryan Tubridy's guests on the Late Late Show on RTÉ One tonight at 9:35pm.

The trio of actors will be discussing starring in the upcoming production of The Walworth Farce at Dublin's Olympia Theatre.

Music on the night will be provided by two of Ireland's most acclaimed artists, Damien Rice and Imelda May, and British legends Spandau Ballet.

Also joining host Tubridy will be Boyzone singer and autism campaigner Keith Duffy, the recent recipient of an Honorary Fellowship from the Royal College of Surgeons in Ireland (RCSI) Faculty of Nursing and Midwifery in recognition of his fundraising work.

Viewers should also expect fun and mischief from John Cleese and Tommy Tiernan.

We will be blogging on RTÉ TEN live from 9:00pm. 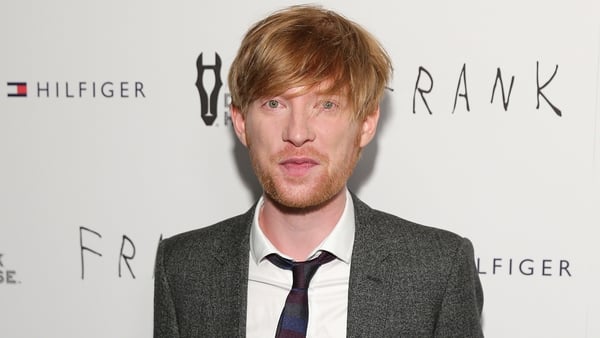